The workforce and the workplace have been evolving over time and we need to understand and embrace this. Change with the times for the better.

Recently during a family gathering, I had an interesting but unexpected conversation with a family member who is in his mid-70’s. The subject was managing millennials and stemmed from a comment I’d made after watching a TV ad aimed towards the younger set. It’s not in my DNA to spew out unsolicited opinions but, in this instance, I did. I vented about how difficult it’s become to lead the 20-somethings of the world and how they expect everything NOW!, get bored easily and fail to stay with one company for any length of time.

“Bop,” as our family lovingly has nicknamed him, heard my little rant, processed it for a moment and walked over to where I sat. This is where I realized that for the unforeseeable future, and at bare minimum most of the first quarter of a really good football game, I’d be receiving words of wisdom.

In the mid-60’s when he was 25 years old, Bop was hired by a car dealership as a salesman. His job was to sell the Impala station wagon, of which I can now relay every detail: the 1965 models’ suspension was an upgrade over the 1964 model with four double-acting shock absorbers, four coil springs, one Girder-Guard frame and over 50 rubber shock cushions. Critical knowledge for one to possess, indeed.

The owner, Ralph, employed a total of 12 women and men of various ages. Every morning before the doors opened, the staff was required to gather in the center of the showroom floor to hear Ralph’s “daily motivational.”  To say that Ralph had little respect for his younger team members would be an understatement. Ralph would tell them that his upbringing and his years of working hard for others had taught him the proper way to be a good employee. In his mind, his young sales staff were lazy, uninterested and, more than likely, going nowhere. He didn’t like their music, their clothes, their hair or their sideburns. Bop said that they were often belittled or talked down to, thus making for a very long day and a miserable work environment.

Three of the young sales staff, including Bop, didn’t last very long at the dealership. Not that they were terminated, but that they went searching for something better. Some place they would be appreciated for their efforts and, possibly, enjoy their 8 to 12 hours while at the workplace. Not by coincidence, all three young men went on to become successful in their chosen fields.

But here's the thing -- Bop enjoyed selling station wagons. The workplace there was so much better than the intense farm work he’d been raised on and he feels he might have thrived at the dealership had the owner been a positive leader, a motivator and mentor. Ralph’s disillusion that these youngsters were less than his generation before - and his vocalization of such - ultimately cost him good talent, if not potential leaders within his organization.

Bop asked me to think back to the manager I worked under when I first started in this industry back in the late 80’s. Although he led a team similar to Ralph's, my manager mastered the motivation and development of others. He understood that there were generational differences but, at the core, the basic principles of being a good/great employee were there. In fact, after nearly 30 years, many of his proteges are still in the AV industry as leaders in one capacity or another. Most, if not all, will tell you their successes are hinged largely on having had a strong, positive manager early in their careers. 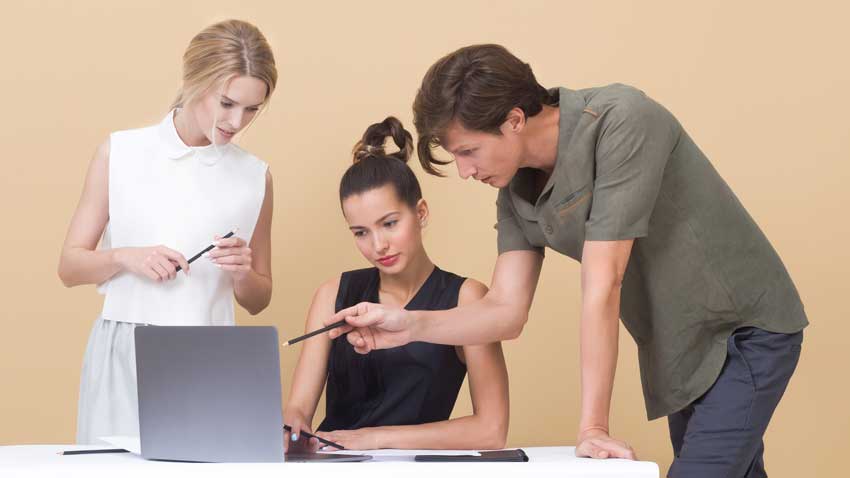 Perhaps the onus is on us as leaders to understand the generation(s) at hand, practice a bit more patience and learn to be career cultivators. Those born from 1982 to the early 2000’s grew up in great contrast to the way us 50-somethings did, and we grew up different than those before us and so on. It’s not that any single generation is wrong. It’s simply that each is different. Gen X, Y, Millennials and Boomers may seem to be poles apart, but there are also common threads. There have been, will be and are currently, young employees that want to learn a skill, grow within a company and be mentored, led and developed.

Bop’s little story got me to thinking and that’s exactly what he intended. He wanted me to realize that the workforce and the workplace have been evolving over time and that we need to understand and embrace this. Change with the times for the better. Just like the 1965 Chevrolet Impala 283 V-8 Turbo-Fire. Top speed…101 miles per hour.